Program Topic: All About the US Olympic and Paralympic Museum and the Upcoming Olympic Games

Michelle Farrell will give us the inside scoop of the recently finished US Olympic and Paralympic Museum. She'll talk about the inception and development of the museum, what to expect when they visit, some of their new summer engagement strategies and fun events. Michelle will also give us an update on things to watch in the upcoming Summer Olympics! 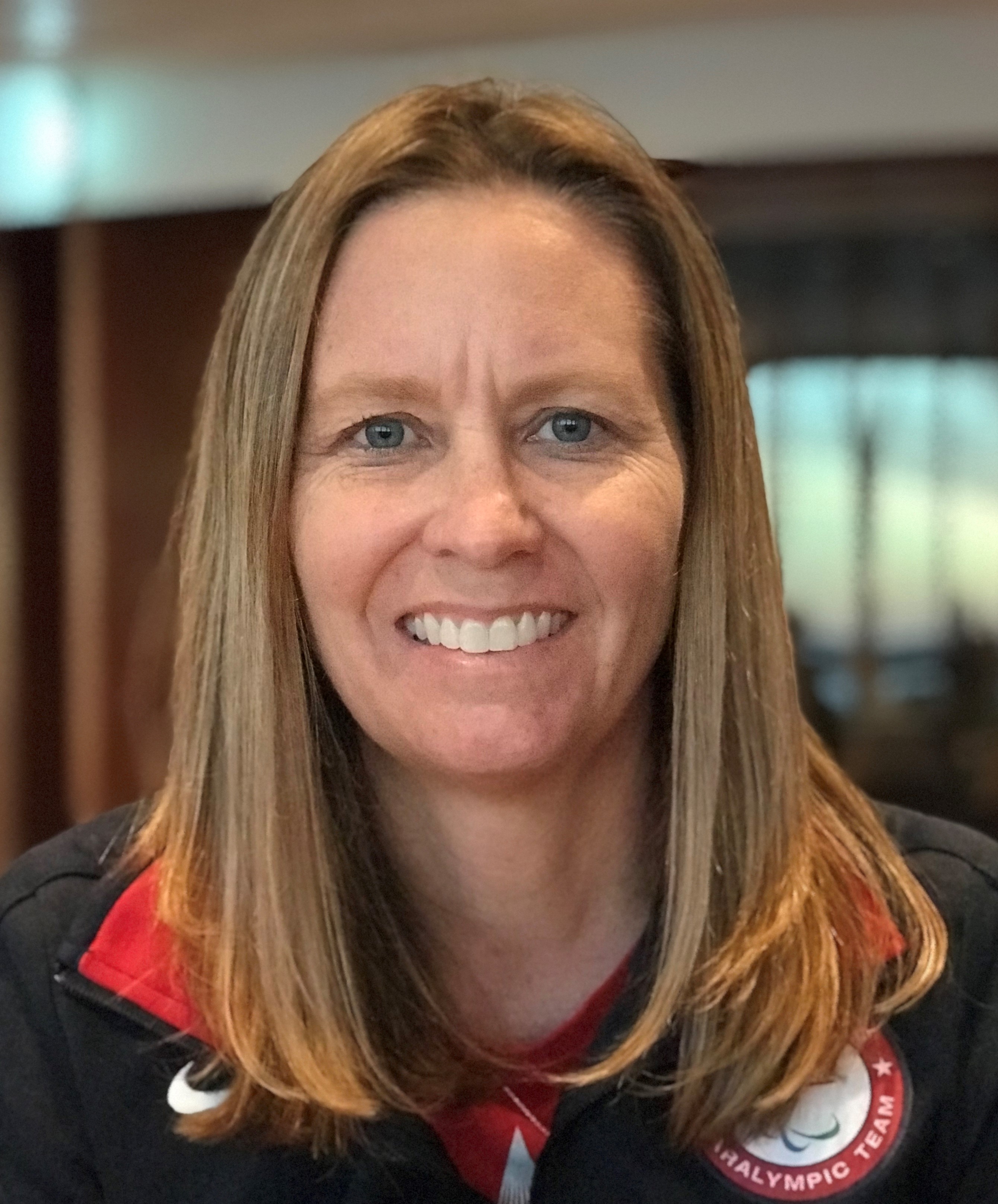 Michelle Dusserre Farrell is a 1984 Olympic silver medalist in gymnastics and joined the Museum staff in January 2020. Her previous work experience includes positions with the U.S. Olympic & Paralympic Committee, working as a consultant, and having worked three Olympic Games for NBC Sports television.  In 2006 she led an initiative called The Swing High Project to raise over $1M to build Colorado Springs? first universally accessible playground, which opened in 2010. She is a 2006 inductee into the USA Gymnastics Hall of Fame.

Cancellation Policy: No refunds will be issued without 72 hours advance notice.
Location:
For in-person attendees The Pinery at the Hill 775 W Bijou St Colorado Springs, CO 80905 For Zoom attendees  (You will get the zoom information to log on 1 day before the event.)
View a Map
Fees/Admission: